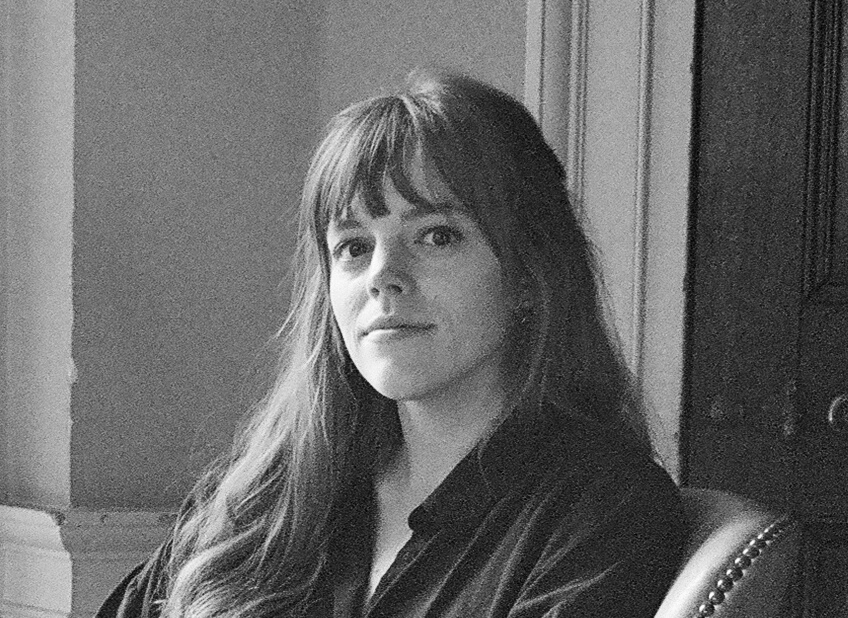 recently completed her Master of Studies at Oxford University. Lauren started with Quill as a Research Assistant in 2018, and rejoined the team some months later as the project's first Digital Curator. While studying for her undergraduate degree at the University of Alabama, Lauren was involved with the Mill Marginalia Research Project.

Description: Twelve articles of amendment to the Constitution, introduced in September 1789 by Congress.

Description: Twelve articles of amendment to the Constitution, introduced in September 1789 by Congress.

Records of the Federal Convention (1911)

Description: The PDF scans of the 1911 publication, The Records of the Federal Convention of 1787, edited by Max Farrand (New Haven: Yale University Press)

ConSource Materials on the Constitutional Convention

Description: The ConSource.org edition of Madison's Notes and other papers.

Archive.org copy of the 1819 Journal Manuscript

Description: In 1819 John Quincy Adams oversaw a printed publication of the Journal of the Convention. This is a manuscript copy of the journal from that time, a draft of what was published.

Description: This collection holds links to the Library of Congress scan of its microfilm photographs of Madison's personal record recording the work of the Constitutional Convention.

Description: This collection holds links to images of the Library of Congress copy of Madison's Notes. These colour images were newly available in 2018.

Description: Report of the Conference Committee regarding the House's disagreement to various proposed Senate amendments to the Constitution

Gazette of the United States

Description: The Gazette of the United States was a Federalist newspaper in the years of the First Congress. Begun by John Fenno, who served as its editor, the Gazette was published twice weekly, beginning on April 15, 1789. Alexander Hamilton contributed to the paper, both financially and in written content. Senate Secretary Samuel Otis would eventual go on to contract with Fenno to publish various documents for the Senate.

Description: Links to ConSource editions of Thomas Lloyd's stenographic record of the First House of Representatives.

Description: Scans of the handwritten Senate Journal for the First Session of the First Congress

Sherman's Proposed Report from the First Committee on Representation

Description: Roger Sherman's proposal in the First Committee on Representation, which demonstrates how Madison's proposed amendments could be amended and included as a supplement to the Constitution.

Journal of the House of Representatives

Description: The Debates and Proceedings in the Congress of the United States, First Congress, First Session, vol. 1

Journal of the Senate

Description: Jonathan Elliot, The Debates in the Several State Conventions on the Adoption of the Federal Constitution, J.B. Lippincott & co. (Philadelphia: 1836-59).

Description: Editorial commentaries on the creation of the U.S. Bill of Rights 1789

Description: A brief exploration of Mary Sarah Bilder's charges that Madison's Notes do not tell the whole truth of the Constitutional Convention.