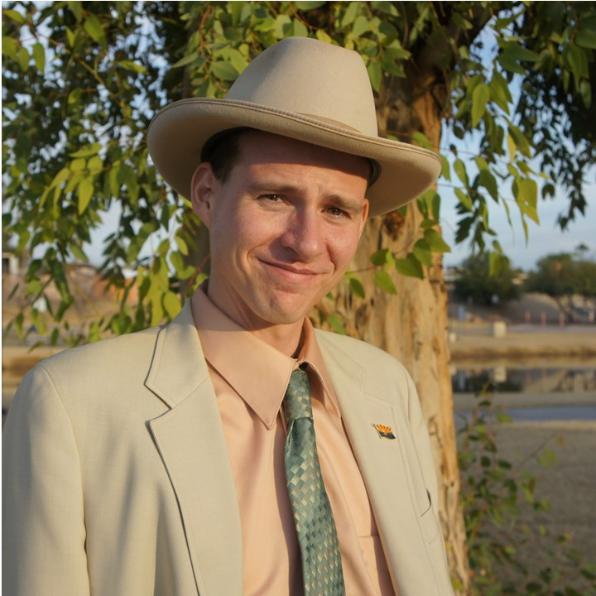 He is the author of Prohibition, the Constitution, and States' Rights (published by the University of Chicago Press, 2019) and is finishing another book on states as constitutional interpreters and progressive federalists in the progressive and New Deal eras.