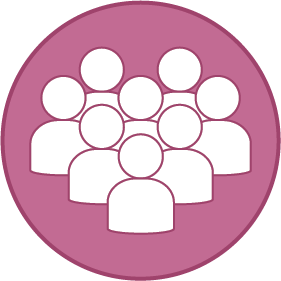 Any negotiation requires people. The people taking part in a negotiation typically represent particular interests or regions. Different people play different roles in a negotiation: Some will be active speakers or active in drafting formal text, while others will be quieter, or be more active behind the scenes.

All these people must be willing to submit to the rules of the process, and they must be accepted as the legitimate representatives the groups or interests for which they speak. Typically, negotiations bring together actors that are members of distinct delegations, such as the delegations that made up the Constitutional Convention, where each state sent many members, but where each delegation had only one vote. In other processes, members of the negotation function as separate individuals.

The expertise, interests, and personalities of those involved in a negotiations process will affect how the various different participants interact.

What can I do with Quill?

Quill enables you to:

Exploring the Constitutional Convention through the Quill platform

The Quill platform provides a variety of tools to explore the contribution of individuals and delegations, and links to resources about them held elsewhere. For example: